Improvements I want to make to this site

Now that I am writing more I have been thinking about some improvements I want to make to the site. I want to use this (kind of like my now page) as a public brain dump of some fun and probably stupid ideas that I have been thinking about building for my personal site. I want this to have a bit more of my character in it. Most personal sites are a bit bland and I try to keep it more interesting with some of my photos, videos, etc. and small easter eggs like the spotify widget. Eventually I hope this site is a reflection of the stuff I find cool and interesting.

A database of the shows i've gone too

I really want to over engineer a tool for myself where I can log my entire memory of shows i've gone too. Specifically I want to have stats on bands, venues, cities, etc. that I've seen shows in so I can get a real idea of who i've seen the most and whatnot. It would be extra cool to try and incorporate show flyers as well as I love looking up old flyers.

A feed of my movie and book reviews

Maybe this doesn't need to be a tool and could just be blog posts? But I pretty consistently log books on GoodReads and movies on Letterboxd. It would be cool to integrate some sort of feed here that could auto populate when I post something new

A database of the flights I've gone on

I already have a database of this that I track on Flighty but I kind of want my own. Once again something over engineered where I can get a bunch of nerdy stats about plane types, time in the air, etc.

A map of my travel suggestions

I give friends a lot of travel suggestions. It would be really cool to be able to direct them to a tool to see restaurants, things to do, etc. of suggestions of where they are going. Kind of a fun to way to also maybe do some write ups on past trips.

I want a memory of the projects I've either built, half built, never launched, or even did a full company for. This is inspired by Josh Pigford's site where he has a memory of all of his projects. It would be cool to even maybe have a bit of a post mortem or retrospective on these projects as well.

Some other fun small projects

I'd like to post some of the fun projects i've done with public data sets or weird stuff with code. I have a couple ideas swirling around and might be posting them here. Maybe even some of the stuff I will open source.

These are just a few I have been considering, who knows where this will go. 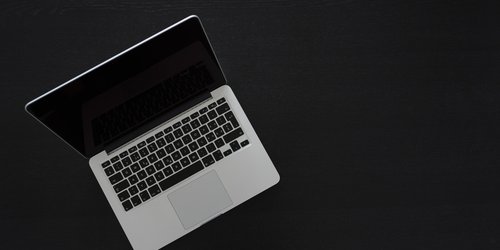 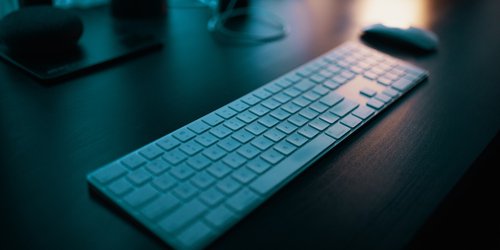 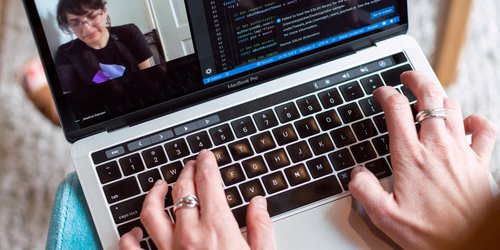 How to get your first developer job