When is it time to shut down a project?

As someone who has shipped (and often not shipped!) many projects it can be hard to figure out when to shut down a project. Many times you feel an allegiance to your project as you have often spent a lot of time building them. There is a lot of nostalgia and pride tied up in some of these and shutting it down can feel like failure.

I am someone who tends to keep around sites for probably too long. Even if it was something small like a little scraper or project I never even launched I will leave it up just because. This is normally not an issue but can come back to bite you. I recently had this when I learned about the Heroku hack. I ended up just completely removing a bunch of sites as it wasn't worth going through all of my projects, updating api keys, doing security checks, etc. for something no one was using.

Shutting down something that no one is using and could be a security vulnerability is an easy decision. The equation becomes a bit more difficult when it's a site that maybe a few people see or you get minor traffic to. I like to refer to these as "zombie sites".

I currently have an old project I would say up until recently was in zombie mode. I hadn't added anything to it for years, it didn't really make me money, but I couldn't seem to fully shut it down. I deploy most of my stuff on Heroku so I don't really worry about day to day dev ops and it was only costing me about $7 per month to run so I just kind of forgot about it. It's almost as if there was no real reason to keep it going but also no real reason to shut it down either.

Honestly the only reason I shut it down was the security hack I mentioned and the one time a year I had to make updates to it was becoming a hassle to do anything or get it to deploy. Updating packages, rotating API keys, etc. seemed to take more and more of my time. It was the motivation I needed to just shut the site down and take the domain off auto renew. A bit sad, but also now one less thing to potentially worry about and I get $7 back a month.

This one I don't have an answer for still. I have a bunch of content that's mostly travel related that I feel obligated to keep for some reason. I am thinking about moving some of it to this site as a couple posts were personal, but I really don't know what the best approach is. It's probably best to just let most of it go and move on!

The zombie site was a side project. A way of learning something new (wagtail) in a niche I was interested in (travel). Shutting down a startup you have gone full time on is even more of an undertaking to shut down, both mentally and time wise. You likely have email, CRM, hosting, domains, and more all set up for your company. Having to cancel all of those services one by one is a bit like ripping off a heavy duty bandaid bit by bit. With every cancellation it's a bit more progress towards shutting down, but also the sting doesn't go away for a long while until it's all over.

The most painful is letting your customers know that your service is going away. Early customers at startups are often believers in you specifically and it feels like they're taking a chance on you when using your product or service. Having to tell them feels a bit like letting them down and that you just couldn't hack it. Luckily, most people are understanding and you get some nice emails from the real believers who will likely also believe in you again in the future.

Honestly having to move on from my previous start up could be a post in itself. Just know that anytime you see someone announce they are shutting down their startup it likely comes with a lot of baggage and back and forth.

Counter point to not shut down a project

One counter point to shutting anything down is that it can be nice to refer back to the sites you built periodically. For developers it could be showing a site you worked on in the past or maybe some copywriting you are proud of. Having a live link you can send someone is a lot easier and in my opinion more impressive, than a screenshot. I'm not sure this outweighs keeping a project around that takes up mental bandwidth. You will have to the calculus for your own situation on whether it's worth it.

I'm not really sure if I gave any good answers or framework for when to shut down a project. I want this to be more of a thought exercise. Everyone is going to have a different perspective on when, if ever, they should shut something down they have been working on. For me, it's looking like the threshold is ~2 years of no progress or when no one is using it at all. Until a project hits that, i'll keep updating my sites and running them even if I do think it's a zombie. 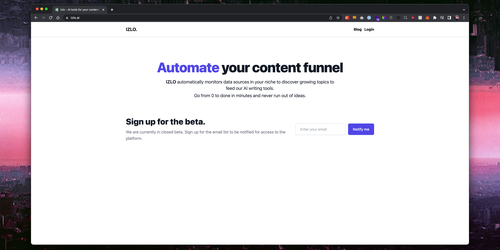 How I'm using Notion to build and market my new startup 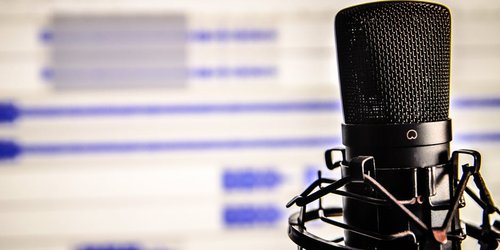 The Best Podcasts for Entrepreneurs 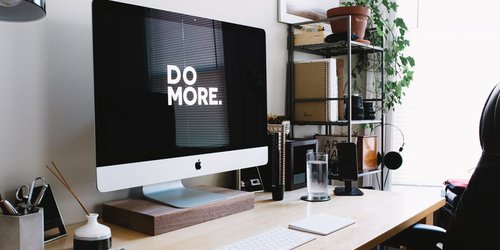